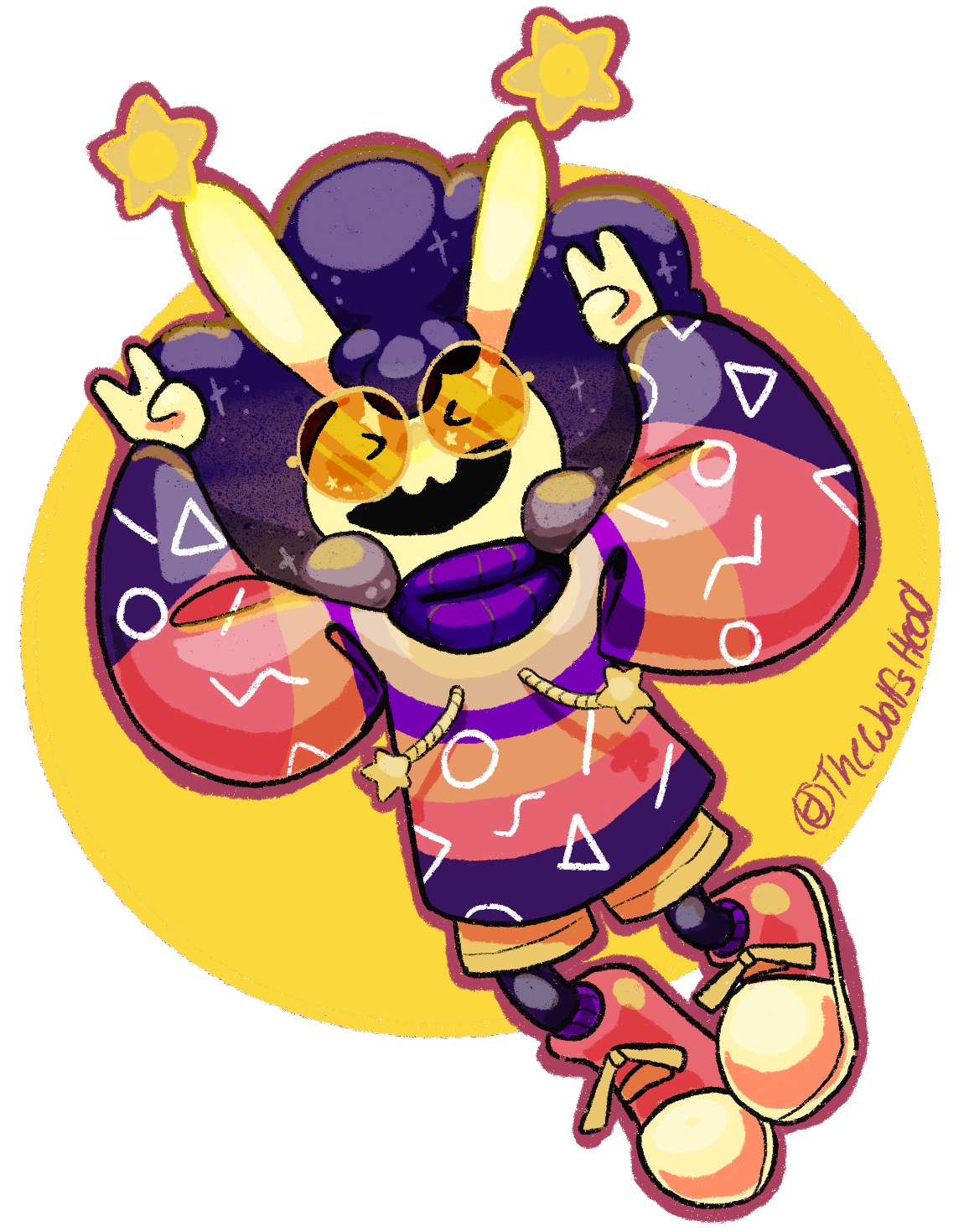 I'm Kris and I'm a freelance illustrator an variety streamer from Califonia, US! I've been drawing consistently since I was about 5 or so, and I started taking art seriously when I was around 18! I've been active online since 2009. I'm also really, really enthusiastic about space, aliens, and worldbuilding!

I'm currently working on two webcomic projects, named Caltonia and Star Quest, with the former already launched and updating! I'm also working on a future illustrated novel named Endaria. You can learn more about these projects in Projects!

My largest project, the Cinnaverse, is at the heart of what I do! It's a worldbuilding project I started between 2009 and 2011 and acts as an extended hub for all of my stories.

I created this site to originally be an archive for my art I've posted online, when I began storing my art on deviantART. I wanted to post my art online, but...I didn't want it to only be hosted on social media. So that's where this idea came up! Funnily enough, when I was a kid, I'd spend hours combing through sites like Suta-Raito and had dreams about creating my own site. Guess that dream came true!