Dark Energy was known as "Nova" in the past, and was the third Star Deity created by NEBYX, making them the youngest out of the trio. Upon creation, they were the deity of space and did their job...while working undercover to become stronger.

Eventually they snapped and showed their true colours and wrought havoc on planet Etolia. They used their knowledge of Aeos and auccessfully siphoned the Aeos from Astra Warriors and Novins of Etolia. This sparked a huge battle that Dark Energy lost, which resulted in them becoming sealed away by Avaci and Etoile to protect the universe and its inhabitants.

they like to be in power. calling the shots babey!!!!

maybe. MAYBE. they'd like to go after NEBYX. but NEBYX wouldn't let that happen

Inspired by Dark Matter and Zero from the Kirby series :)

In their first form, they took on the form of a hat and was like a disease??? Idk man it's been 10 years since I created them

If they had a voice it'd be deep

i don't have a voice claim for this

relationship with their older siblings isn't great! they're also very salty for being sealed for 13 billion years

they can form into an orb. 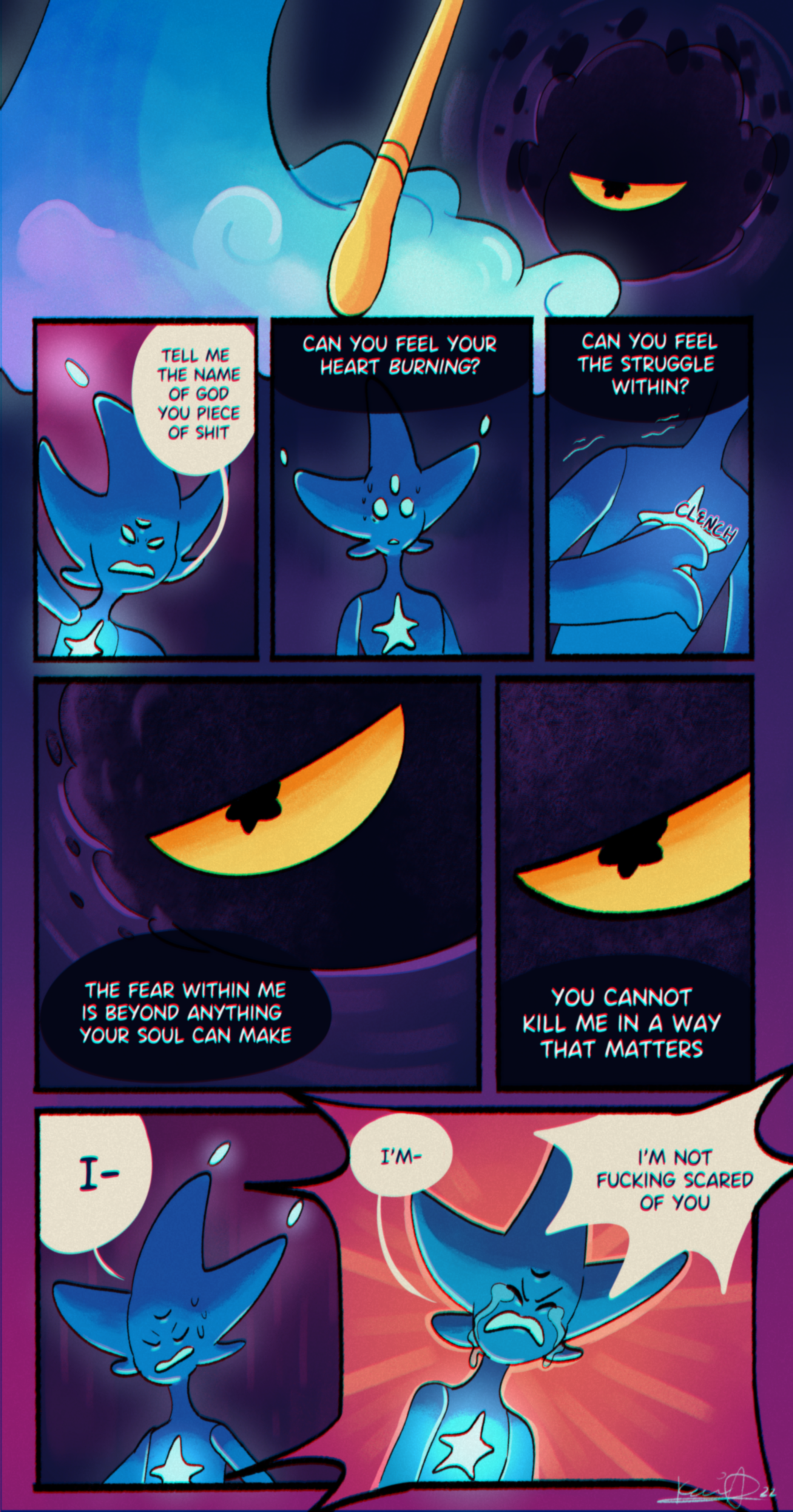 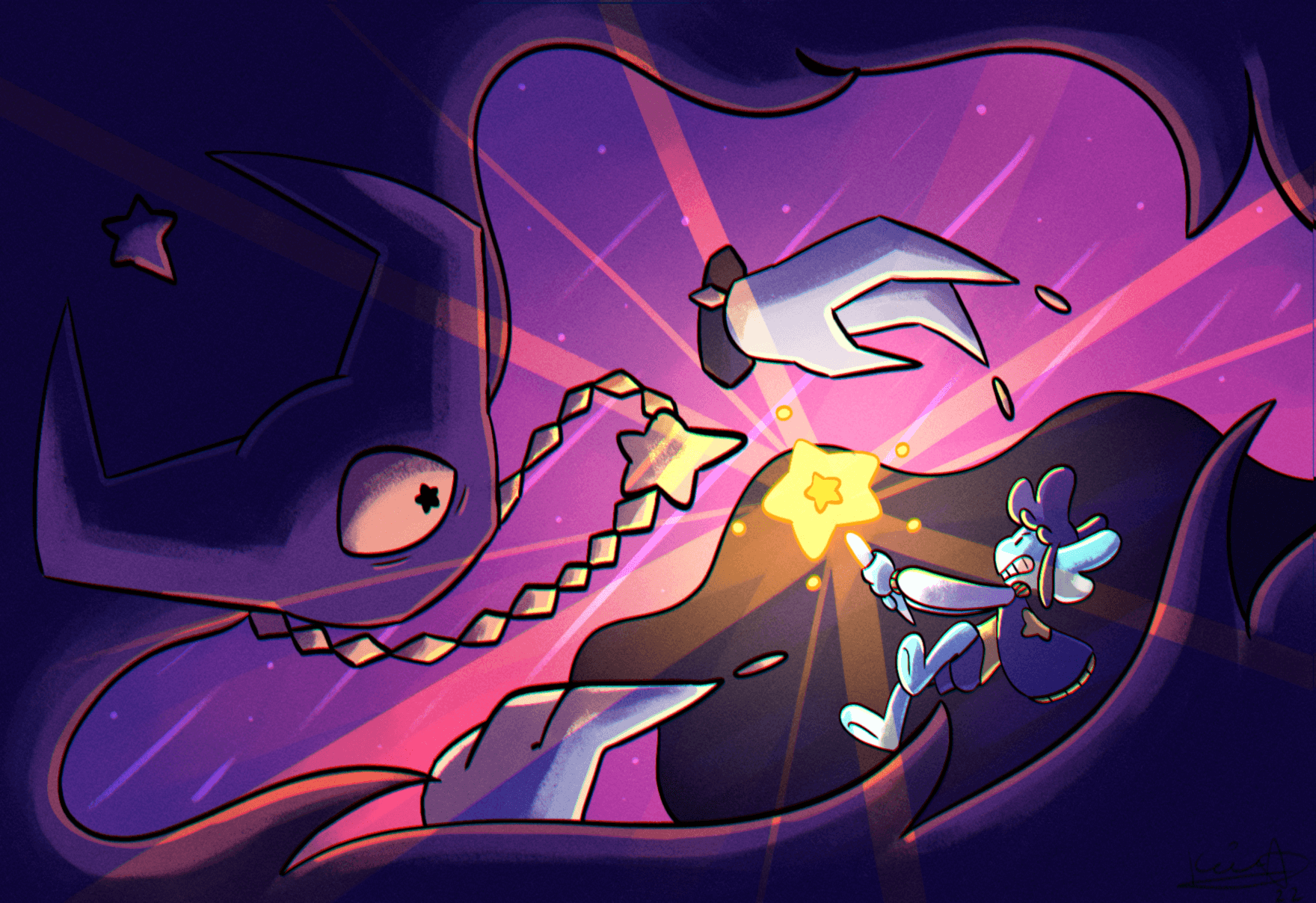 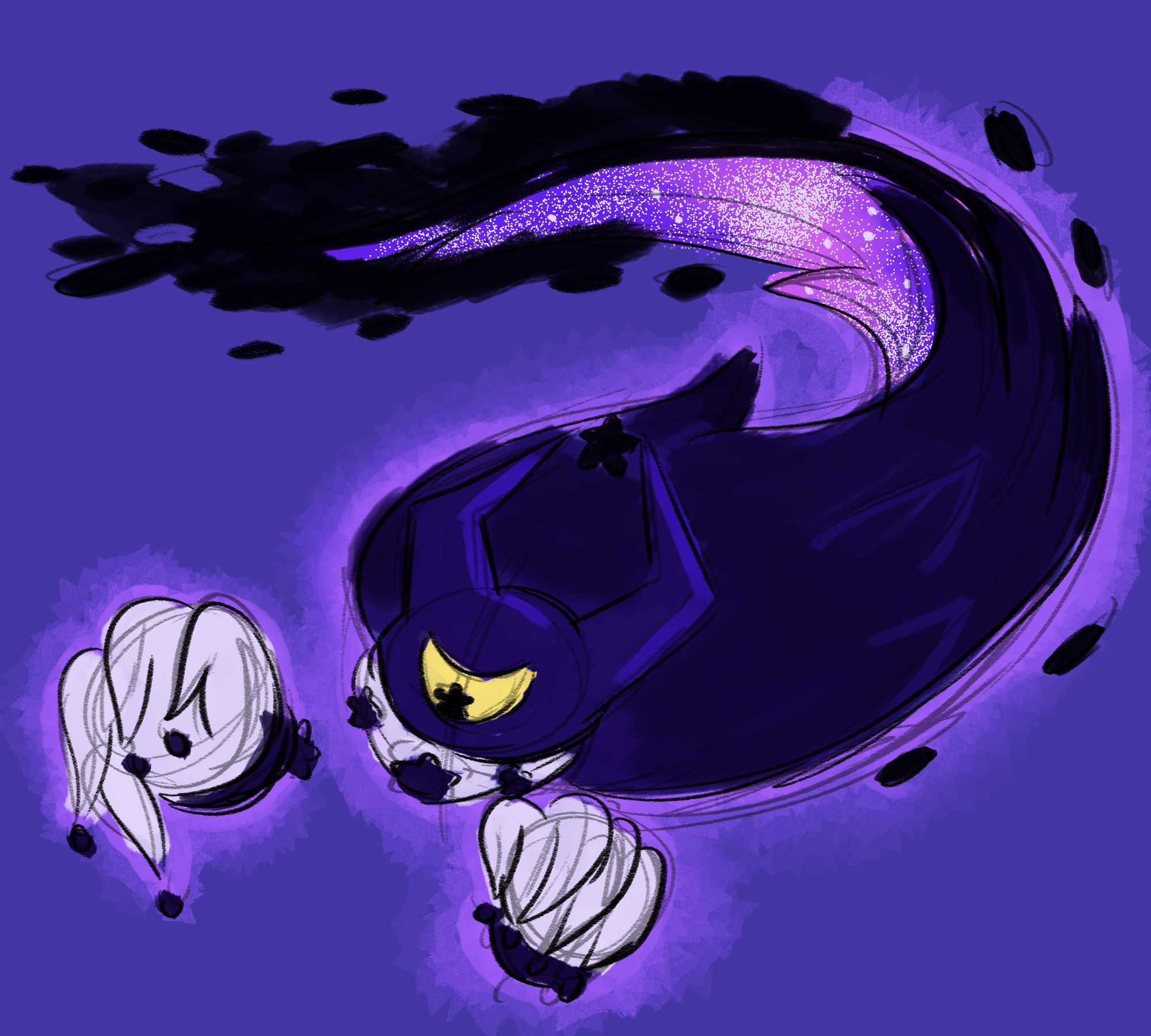 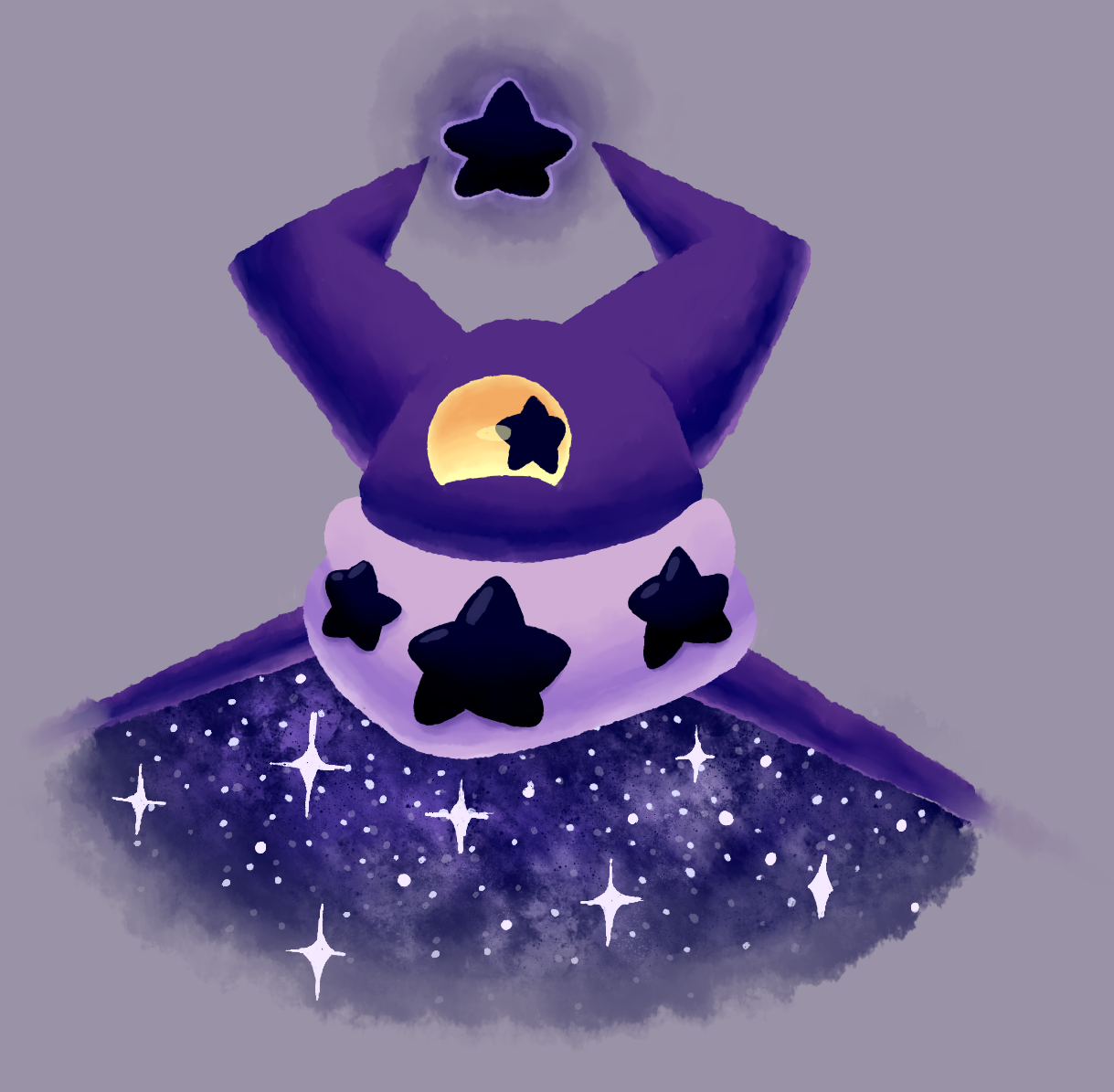 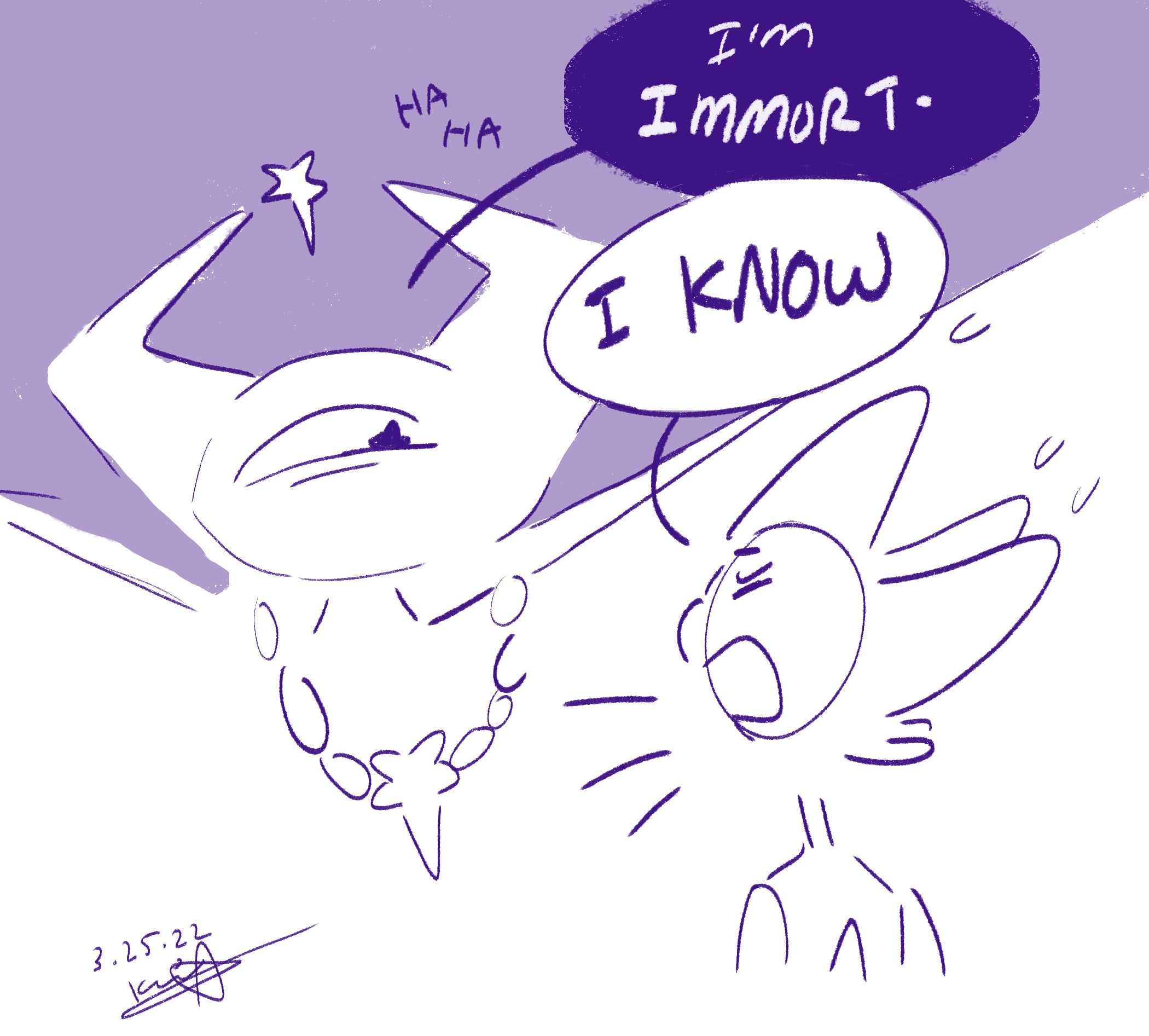 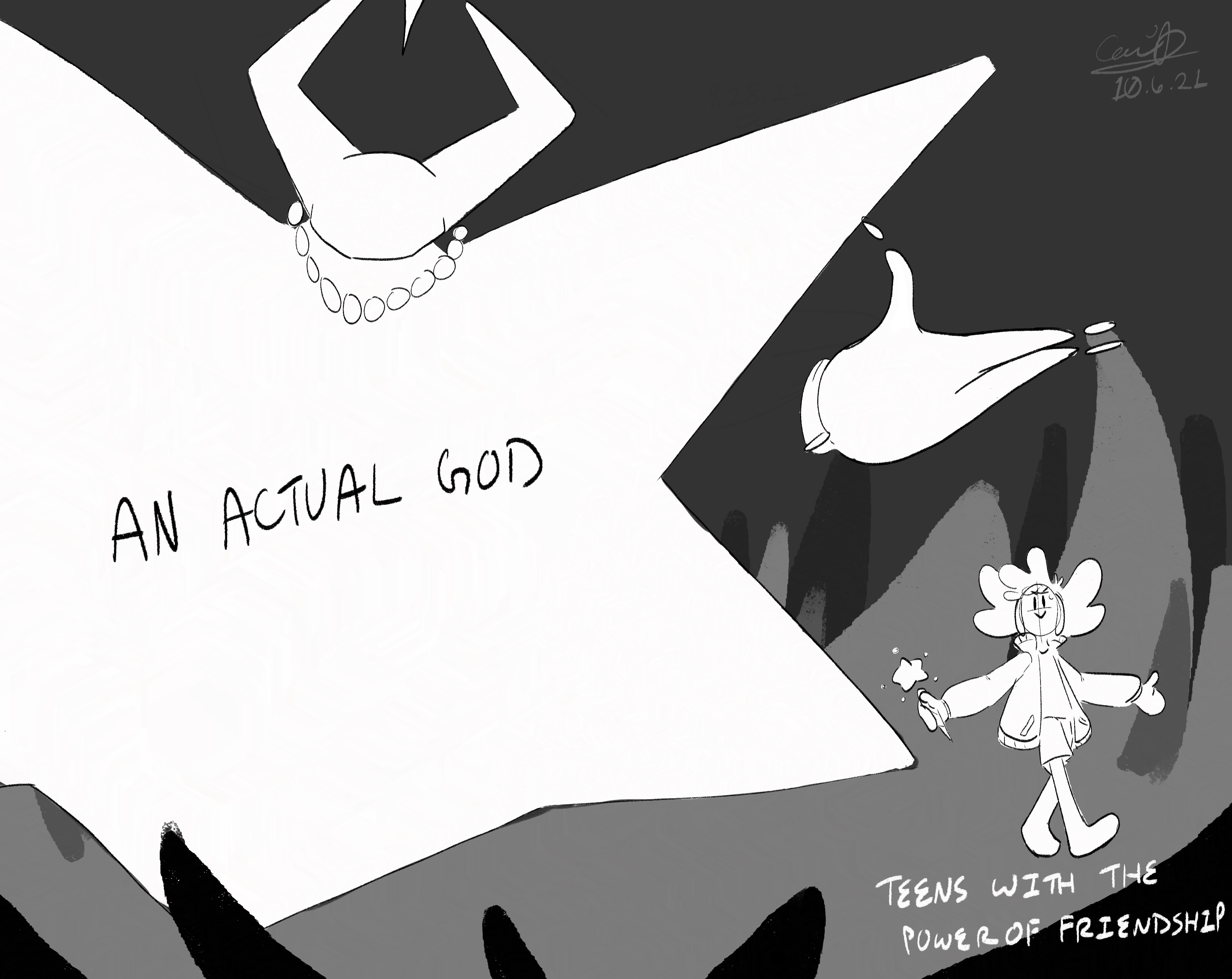 Below are some older designs of Dark Energy! 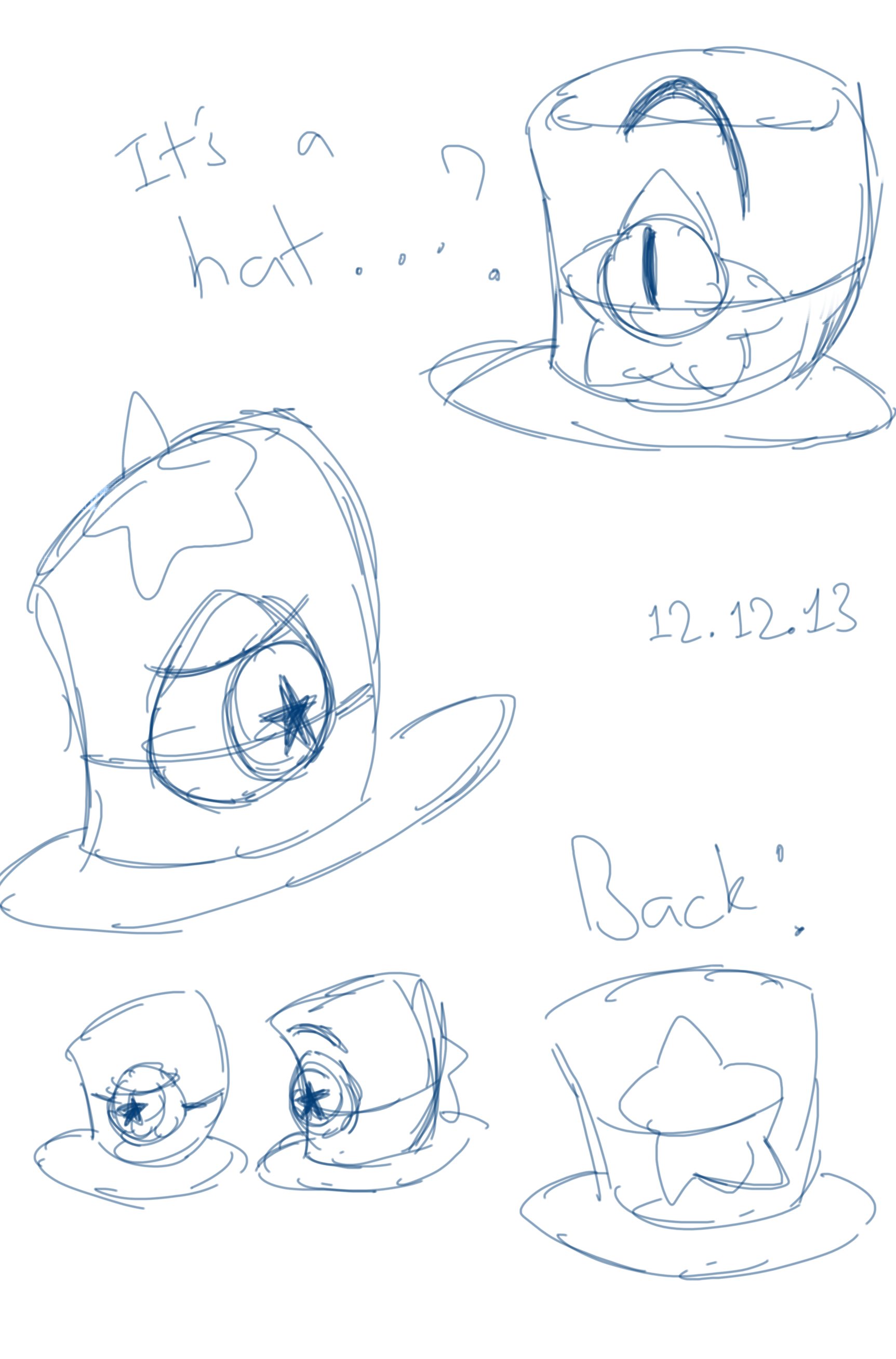 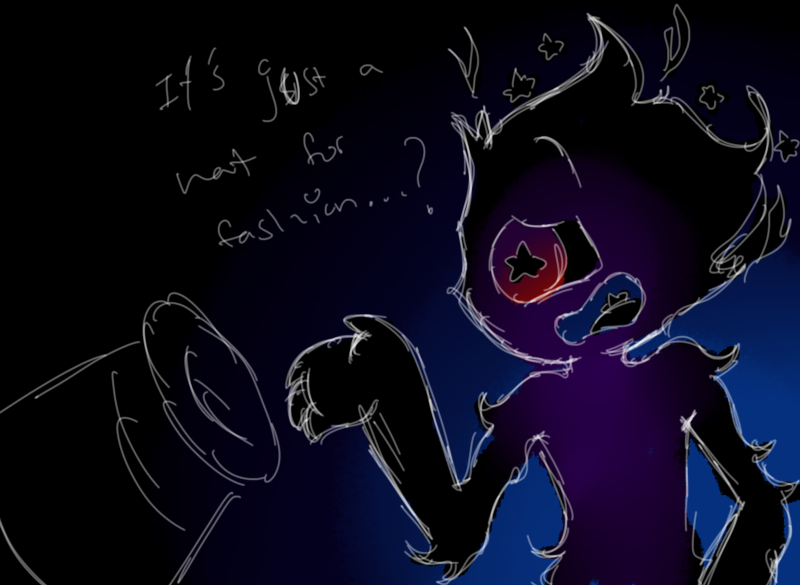 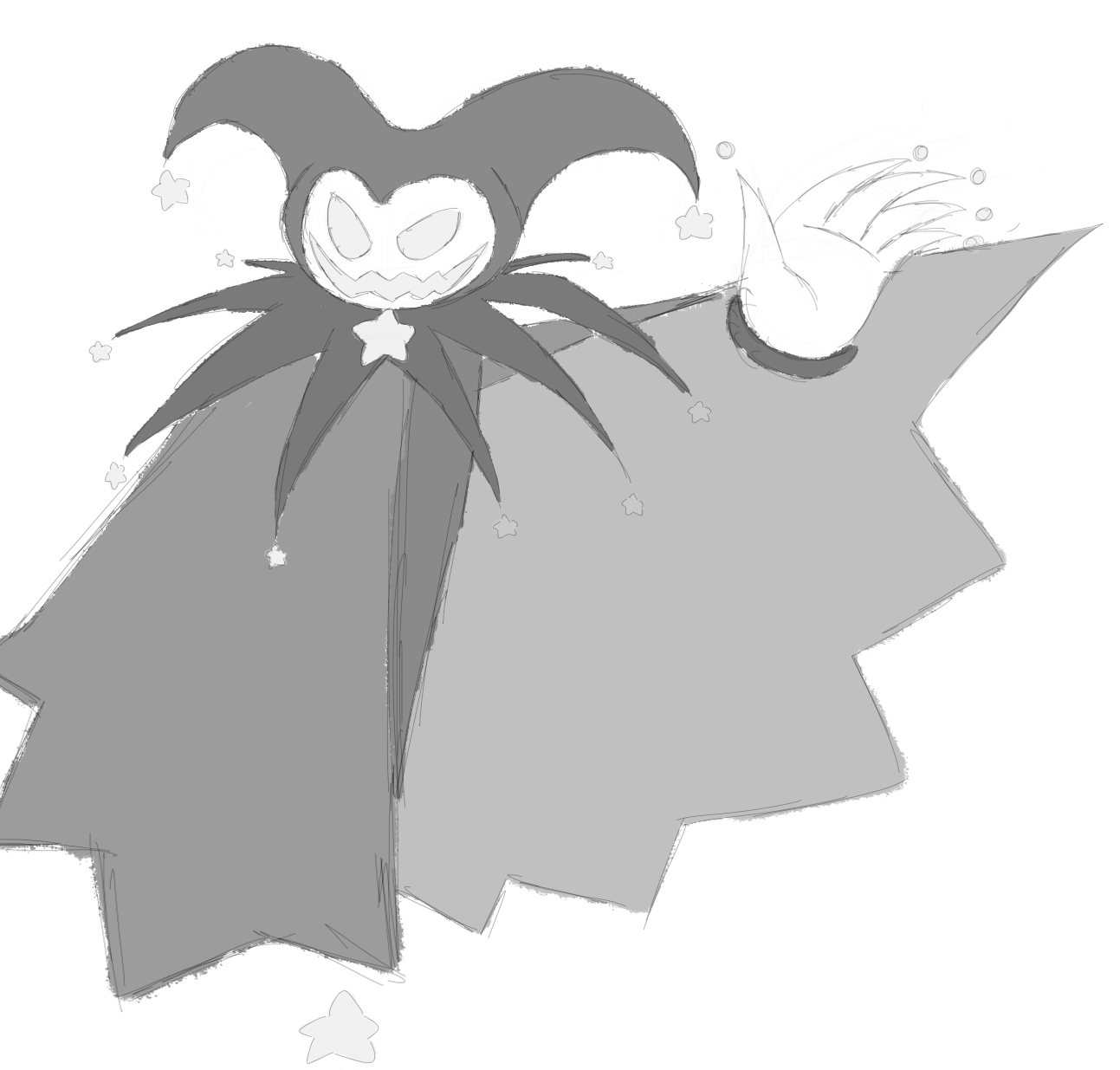 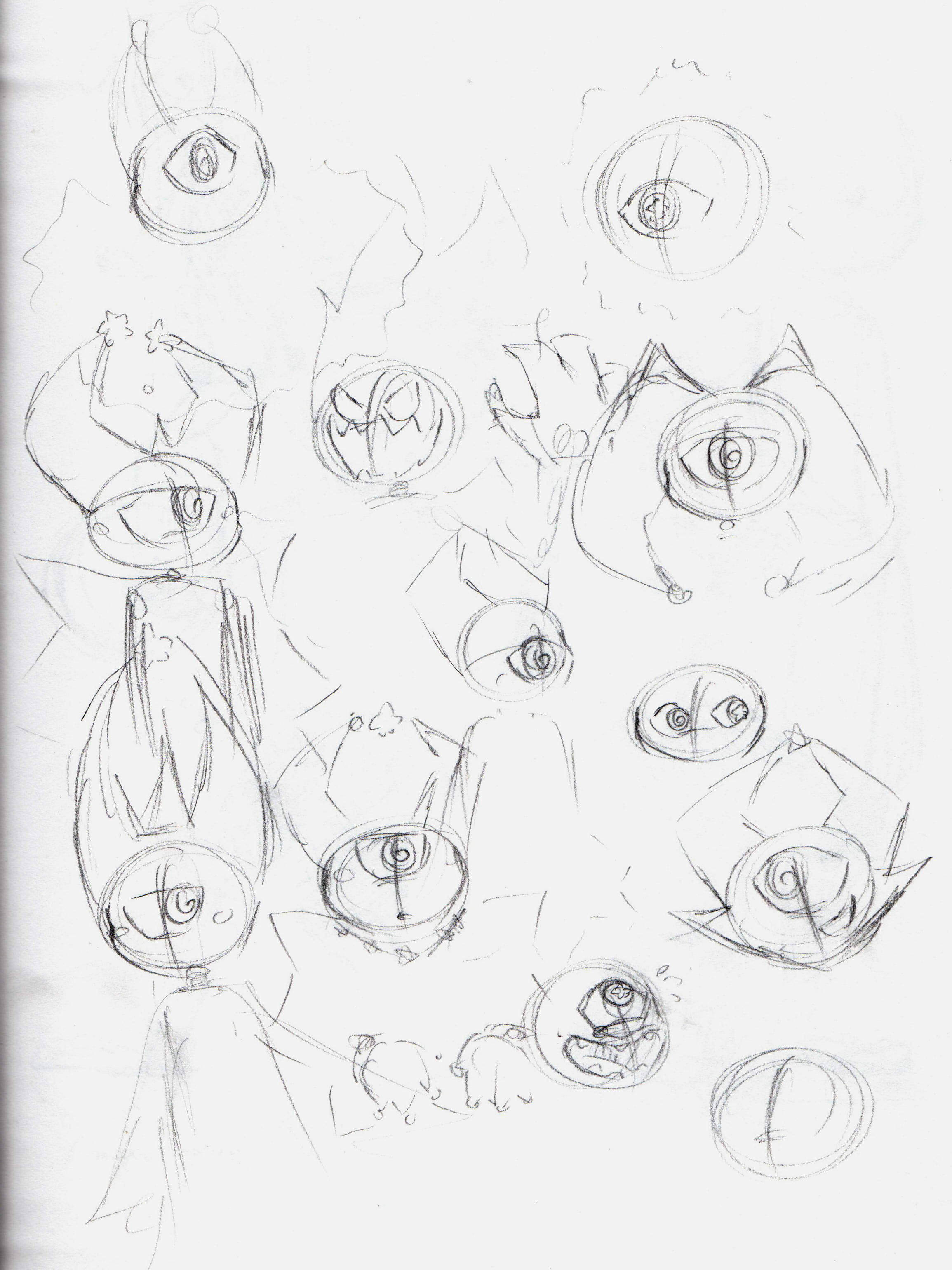